What is Signal, the Elon Musk-endorsed WhatsApp competitor?

An unlikely underdog has emerged 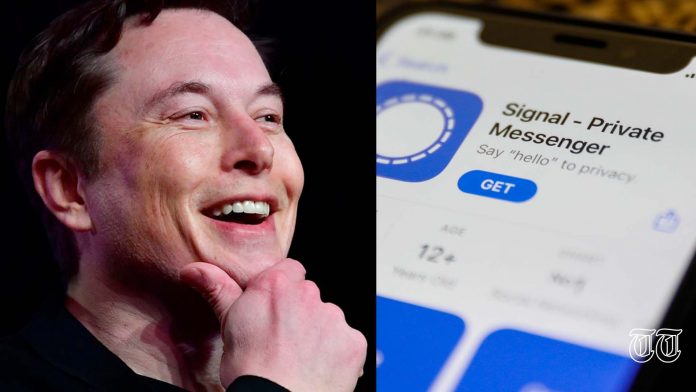 In the wake of WhatsApp making changes to its privacy policy, an unlikely underdog has emerged — Signal.

WhatsApp is the Facebook-owned application which has allowed for millions to communicate across the world at effectively no cost. Last week, however, a mass conversation regarding the privacy of the app was spawned when Elon Musk, the chief executive of Tesla, tweeted out two cryptic words:

WhatsApp collects your phone number, device ID, location, contacts, financial data, any product interaction and user identifiers and shares it across other Facebook-owned properties, such as Instagram, Messenger and Facebook.

But what is Signal? And why should anyone switch to it?

Signal was co-founded by one of WhatsApp’s own co-founders, Brian Acton, who had left the company due to arguments surrounding user privacy. The app essentially brands itself as a privacy-first communications service, just like Telegram, where no data which would identify you is sent to the company. This selling point has driven the masses to switch to Signal. Since January 4th, Signal has been downloaded over 9 million times, a vast increase from 250,000 times the week before.

This unexpected competition coming in the wake of WhatsApp’s updated privacy policy ushered the company to put out a statement a few days ago surrounding the discourse which had been sparked. You can read this on their blog here.

The Criminal Damage Act 1971 states that the penalty for offences, such as graffiti, carry up to 10 years in prison, or a fine of up to £5k.

The Thursday Times enables the power of the pen to fight for the people, with renowned expert analysis and international news coverage from our award-winning journalists. Multilingual reports, commentaries, and op-eds as they're meant to be—uncensored, unconstrained, and unsuppressed.