PM Khan Is a Predator of Press Freedom: RSF 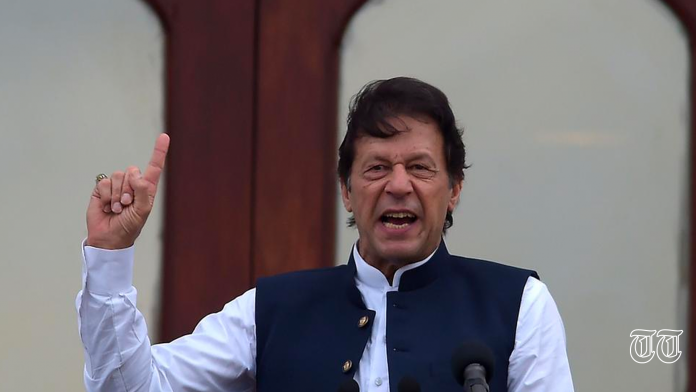 “The Prime Minister of Pakistan, Imran Khan, has been a predator since taking office.”

With “dictatorial” tendencies under his belt, Khan has been criticised by the firm for his government’s repeated silencing of notable journalists throughout the country. To the RSF, Imran Khan’s style of preying on his victims is by means of brute, military force. Journalists, time and time again, are warned to “stop covering annoying stories or your [families] won’t see you alive again.” Even refugees, the body warns, are not safe from intimidation attempts and physical attacks.

If physical tactics are not to be used, the administration’s “troll” armies are there to hound and torment anyone who finds fault with their style of leadership on social media. “All … who dare express criticism … are automatically [labelled] as Anti-Pakistan, anti-military and Anti-Khan.”

Amid these damning statements, the RSF found issue with the Prime Minister’s “questionable” humour. Khan stated, “Pakistan has one of the freest presses in the world … to say there are curbs on the Pakistan press is a joke,” only moments after the Jang Media Group’s Geo News was taken off of the air.

The report, in full, can be read here.