Back on Climate Track: Biden To Replace Federal Fleet With EVs 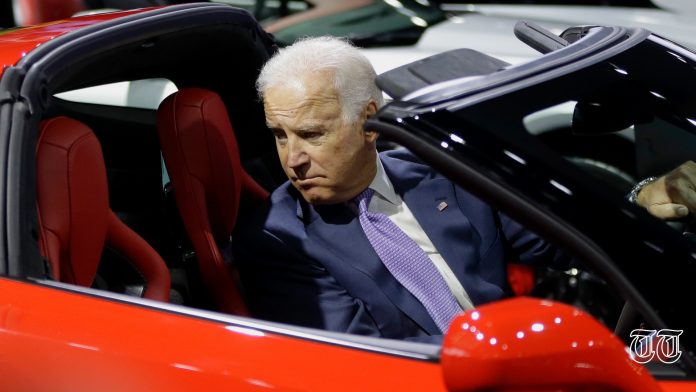 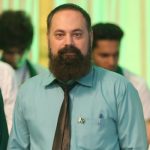 US President Joe Biden is bringing the country back to its commitment of playing a key role in the fight against climate change. He has now promised to replace the complete federal fleet of vehicles from gas guzzlers to electric vehicles (EVs).

The United States had withdrawn from the Paris Agreement in 2017, a move that many saw the former head of the country did to appease the coal industry. One of the first moves Biden did after assuming the President’s Office was to reaffirm that the country will re-join the agreement.

Biden has been a proponent of protecting the global climate and the latest move is towards US embracing clean energy and reducing the carbon footprint. After the news, the stocks of local EV producers jumped, most notably Workhorse Group (30% gain), one the largest electric delivery vehicle manufacturer.

Biden’s Made in America executive order is geared towards increased federal spending to assist local manufacturers and industries in an effort to reduce dependency on foreign companies. A large part of the package is expected to go towards EV manufacturers to support the decision.

The 2019’s General Service Administration Report states that the federal government owns more the 645,000 vehicles in its entire fleet.

“The federal government also owns an enormous fleet of vehicles, which we’re going to replace with clean, electric vehicles made right here in America, by American workers,”

Out of the large fleet, 225,000 belong to the US Postal Service and 170,000 for military agencies. Less than 4,500 in the entire fleet are electric in nature. Though Biden has announced his intention, he has given no timeline for the conversion.

The move is not as simple as Biden has said. The large number of vehicles would need a huge pool of support services, including a massive infrastructure of charging stations. EVs are cleaner than their traditional counterparts, but the short range and frequent need of charging also will impact the efficiency of movement. It takes only a few minutes to fill up a gasoline vehicle, but can take up to half an hour on fast charging to make any long trip for EVs.